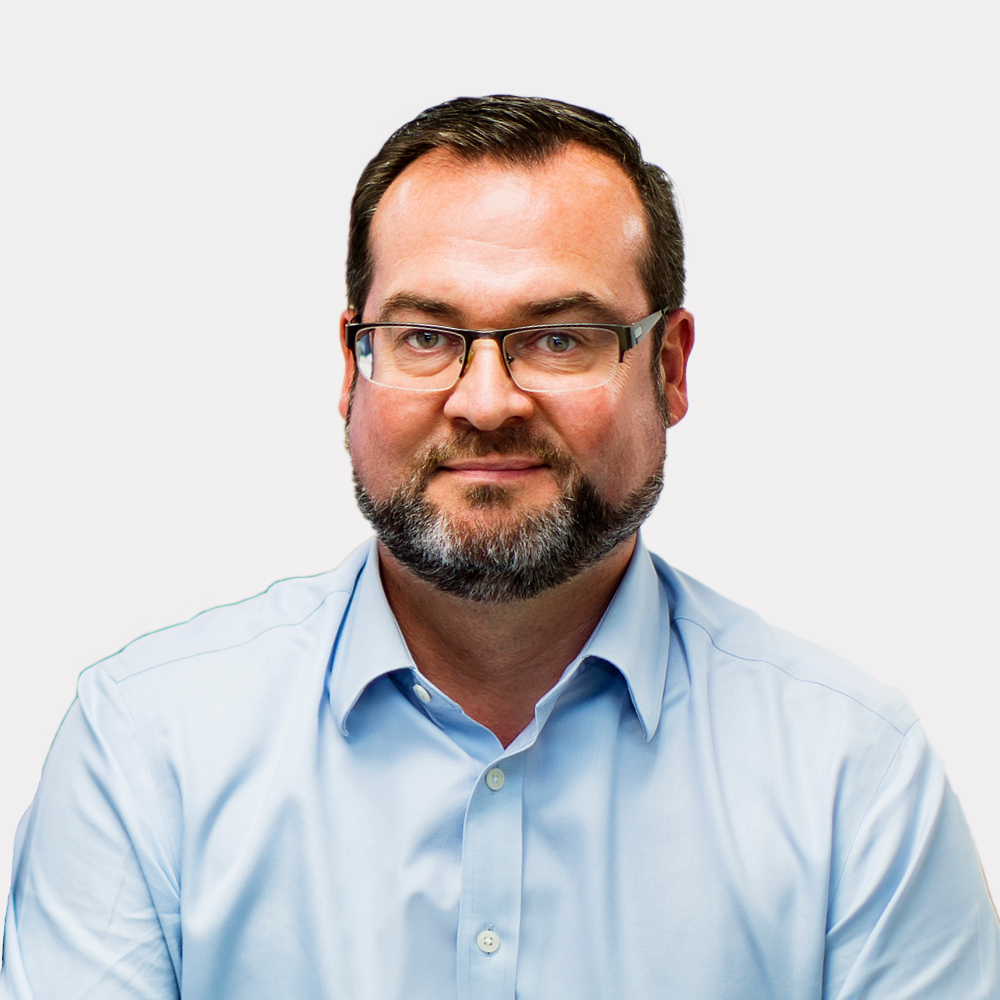 ZAANDAM, The Netherlands (February 9, 2011) – In 2010, WoodWing Software was the first company to introduce a system to efficiently publish to the iPad. WoodWing is seen today as the innovation leader in the tablet-publishing market, and is now taking another big leap forward with the new Multi-Screen functionality offered by its Tablet Publishing Solution. This helps publishers create content for multiple devices almost effortlessly. The introduction coincides with the launch of WoodWing’s native Android Reader App for the Samsung Galaxy Tab.

Enterprise 7.3: Multi-screen support, Widgets made easy and higher efficiency
To accommodate efficient publishing to multiple devices, WoodWing’s Enterprise publishing system has been enriched with Multi-Screen support – a smart solution to easily create content for various devices with different screen sizes, resolutions and aspect ratios, using a single InDesign layout. This greatly simplifies the production and minimizes overhead when creating content for different devices. Within InDesign, so-called DM Artboards are used to control the aspect ratio differences. When exporting a Digital Magazine, the user can export content for a single or multiple devices at the same time. A short video presentation of this new feature can be found on WoodWing´s YouTube Channel.

Since last summer, HTML widgets - custom interactive elements on a page - have been supported in the Reader App. With Enterprise v7.3, this powerful feature has been fully integrated into the creative workflow. Using the new InDesign Widgets palette, even designers without technical know-how can conveniently place and configure HTML5 widgets. Widgets that ship with Enterprise 7.3 include “360 Viewer,” “Progressive Image Zoom,” “Filmstrip Viewer,” “Image Reveal” and “HTML Container.” The latter allows the user to embed code for such elements as banner ads and Google maps. Placing them can be accomplished with a simple copy-and-paste action.

On the efficiency side, editors can now open a layout with multiple InCopy articles and edit them all at once. Right-to-left support for metadata and content has also been added for customers in the Middle East, and numerous smaller issues have been addressed. This wide range of usability and productivity improvements is available for both CS4 and CS5 users.

iPad Reader App: Progressive Downloads and Bookmarks
With the introduction of the new version 1.7 of WoodWing’s Reader App for the iPad, two major additions have become available – the most important of which is progressive downloads. Users no longer need to wait until a complete issue is downloaded. Shortly after the download has initiated, users can start reading their magazine or newspaper while the rest of the content is downloaded in the background, using an intelligent predictive algorithm. The new bookmarking feature allows users to save and bookmark articles for quickly accessing their favorite content.

The number of apps created with WoodWing´s Digital Magazine Tools recently passed the century mark, and has since then grown to well over 150 apps. Furthermore, publishers worldwide have produced more than 1,500 digital issues, making the WoodWing Digital Magazine Tools the most popular tablet-publishing solution on the market today.

Each month, about 25 new publications are brought to the iPad using WoodWing´s solution. A continuously updated list of published iPad apps is available at www.woodwing.com/tablet-gallery. As a result of the large number of tablet publications already created with WoodWing´s Digital Magazine Tools, WoodWing´s Authorized Solution Partners worldwide have become tablet-publishing experts.

WoodWing Software, with 90 employees, was founded in 2000 and is headquartered in The Netherlands. WoodWing creates the most progressive solutions available on the market for the production of print, online and tablet publications. Rapid growth worldwide and success across the full spectrum of small to large publishers demonstrate that WoodWing markets the best tools for the best price. WoodWing's customers include renowned magazine, newspaper and book publishers, as well as communication agencies and corporate customers. WoodWing Software is located in Zaandam, The Netherlands, and has regional sales companies for Europe, the USA, Asia-Pacific and Latin America. Customers are served through select partners. More information is available on the Web at www.woodwing.com. WoodWing is on Twitter at twitter.com/woodwingsoft

END_OF_DOCUMENT_TOKEN_TO_BE_REPLACED 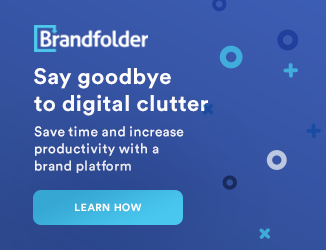