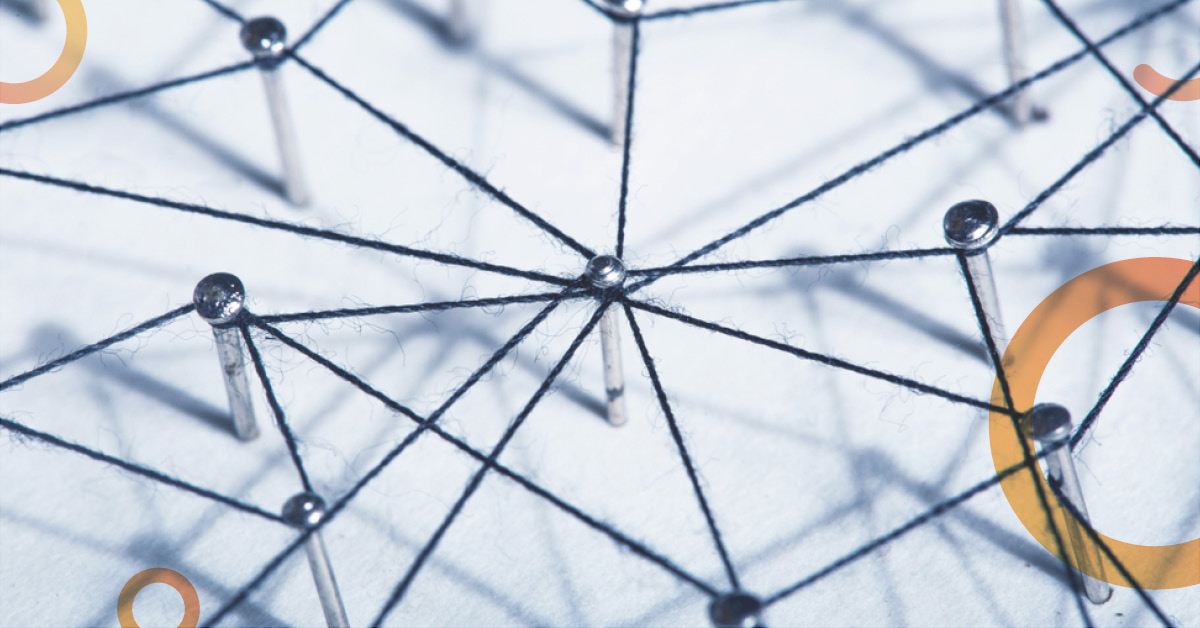 How APIs and Microservices have transformed System Integration

We’ve heard the terms before, and we sometimes give a knowing nod in a meeting to make it seem like we understand what was said. But if you’re a little shaky about what these things are and how they might help your business, then I’ll try to explain it in a simple and applicable way.

Microservices and APIs (Application Programming Interfaces) are both important for developing new applications and improving existing ones. Although there can be some overlap between the two, they are different things and serve distinct purposes. When put together, APIs can help microservices and legacy systems connect and co-exist to improve IT agility.

An API-first strategy is much more about the 10,000-foot view. It’s worth considering for those beginning to incorporate microservices into their business. I take a look at this approach and its business benefits below.

How APIs and Microservices differ

Microservices are a modern type of Service-Oriented Architecture (SOA). Instead of building singular self-sufficient applications, or monoliths, microservice developers break up the functionality into smaller components. You can structure applications into a collection of services that work together while maintaining their processes and lightweight mechanisms. One of the advantages of microservices is that different teams can fix or improve various parts without the risk of breaking the entire application.

APIs are the interface we use to communicate with the microservice. In essence, the API is a service that sits in front of the microservice as a translation layer, to allow other systems to communicate using the same language. They can also help developers plug and unplug microservices, create them anew, and reuse existing ones. Microservices are built differently depending on their needs. They may be written in different programming languages and use various techniques for storing data. The point remains the same: each holds responsibility for its limited scope of functionality.

When you divide applications into parts, those parts need to be able to communicate effectively. Many microservices use APIs to interact; however, the two are different things. Microservices are an architectural style - a popular way to divide functionality that makes it easier to build and work on individual parts. APIs are frameworks for interaction, often a medium that platforms leverage to communicate with each other.

Why put APIs and Microservices together?

There are several reasons why microservices are gaining popularity amongst enterprises of all sizes. On the one hand, they are practical and support new technologies. On the other hand, they can significantly improve IT agility. End-users can develop and change applications more quickly and combine them with traditional and existing systems and processes. However, managing several microservices and other architectural patterns can potentially increase complexity and generate redundant work. This is where APIs come into play.

APIs can help microservices (and/or other systems, such as legacy systems) connect and co-exist. They can also help developers plug and unplug microservices, create them anew, and reuse existing ones. Microservices are built differently depending on their needs. They may be written in different programming languages and use various techniques for storing data. The point remains the same: each holds responsibility for its own limited scope of functionality.

An entire application can consist of numerous microservices connected via APIs that help validate data flow and information. Some can perform large complex functions, and some may only provide a very simple service. Combining microservices via their APIs allows a business to create new combinations of functionality that can serve different purposes. A great example of this is how businesses leverage Google Maps to enhance functionality within their application. A few years ago, we had no visibility over how far away our taxi or pizza was. Now, we can watch it getting closer with pinpoint precision.

When a company wants to develop a web or mobile application, they usually begin by working on its structure and interface. Integrations and APIs were previously not considered an initial requirement - and in many cases, they ended up as little more than a third-party task. This old way of treating APIs has often led to improperly built APIs, which were not particularly developer-friendly; therefore, adoption ended up being low.

The traditional development process is usually synchronous. When a new feature is required, design is frequently followed by prototyping and working on API integration - often the last step. If a change is needed, the cycle begins again - adding gaps to development time and pushing releases. However, APIs can be a first-class artefact for developing a mobile app, a website, or a SaaS solution.

A strategy that has been gaining traction is API-first development. In this approach, the API gets built first, and then the product is created on top of it. This allows teams to start with a straightforward UI and give other companies and their developers the chance to utilise these APIs to build their own ways of interacting with the application. For example, Google does not tell people what they can or cannot do with Google Maps; they only offer interaction with their API.

API-first development allows teams to work parallel without waiting for changes by others. This strategy is particularly beneficial for the developers; by building their products on top of a foundational API, they can save future efforts and avoid any potential integration issues. You might begin with a mocked API and follow it with a production or staging API that includes its appropriate documentation and testing tools.

What APIs and Microservices can offer your business

Microservices provide a way to build applications based on small, independent services. When combined with APIs, they create systems that are easy to grow and adapt to new demands. The difference becomes apparent when comparing them with feature requests for large, monolithic applications.

Monoliths are complex and challenging for new developers to understand. If a team wants to change one element, they need to build and deploy the entire application. They require numerous test cycles, impede the adoption of new technologies, and do not scale well. On the other hand, microservices and APIs facilitate processes by letting developers build and work on individual parts. Each team can concentrate on their project with their own language and data sources. Microservices provide agility and scale, while APIs make them even more flexible and agile.

An API can productise an existing service and contribute to marketing it to an end consumer, be it internal, partners, or the general public. Microservices are fluid. Organisations can develop new features faster and scale them as needed. They are also more reliable; failures do not result in a whole system breakdown.

Once they understand a little more, many people ask me how much effort it would take for their company to be working in this new world of microservices and APIs. My answer is, you probably already are; you just don’t know it.

When we work with customers who need their systems talking to each other, we take a look at the applications they have and the underlying services these applications have to offer. There will be an API of sorts in many cases. Sometimes the vendor may have utilised this for functional enhancements. If we’re talking about older systems, it may not be a very good API, and it may not do everything, but it also may be enough to make a solid improvement on the current state.

That’s where Creative Folks’ expertise lies - in understanding the ecosystem, working out what is possible, then presenting options and guiding you through the pitfalls. Most companies could be doing so much more with the systems they have already got if they only knew how to utilise their existing APIs (and possibly even tap into a few microservices to enhance).

If you’d like to hear more, I love talking about this stuff and am happy to give advice.